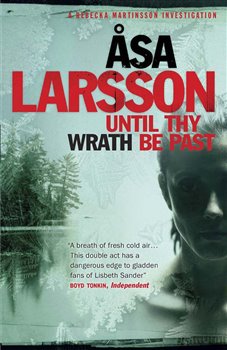 Until Thy Wrath Be Past

In the first thaw of spring the body of a young woman surfaces in the River Torne in the far north of Sweden. Rebecka Martinsson is working as a prosecutor in nearby Kiruna, her sleep troubled by visions of a shadowy, accusing figure. Could the body belong to the girl in her dream? Joining forces with Police Inspector Anna-Maria Mella, Martinsson will need all her courage to face a killer who will kill again to keep the past buried under half a century of silent ice and snow. 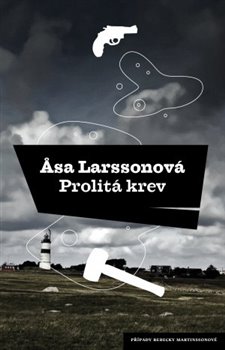 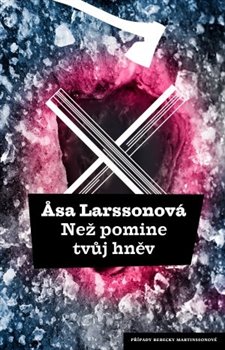 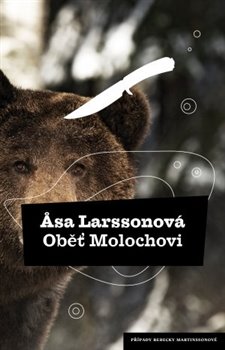 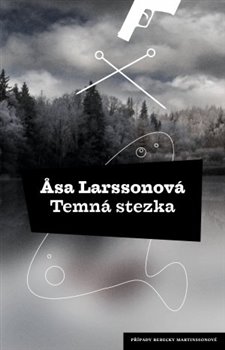 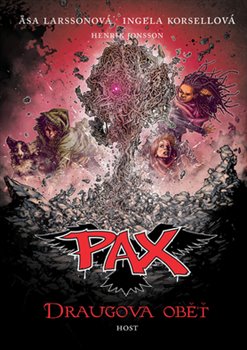 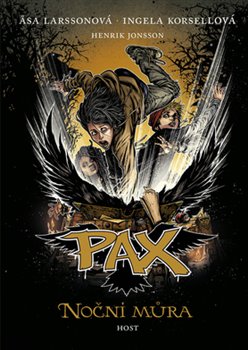 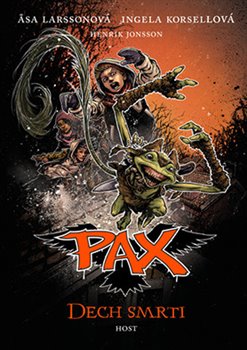 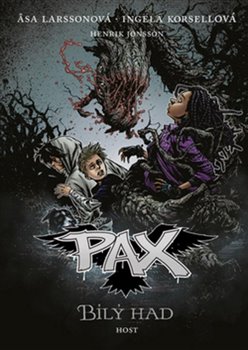 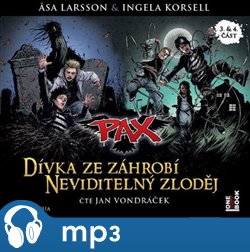 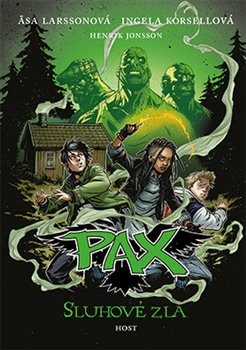 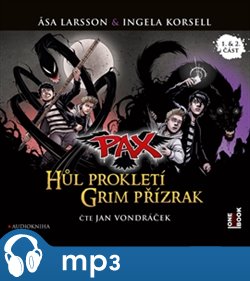 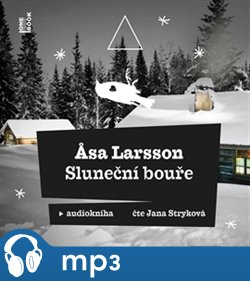 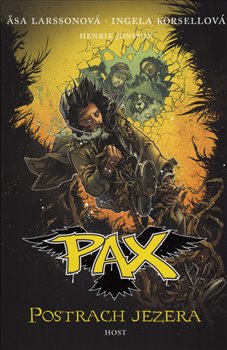 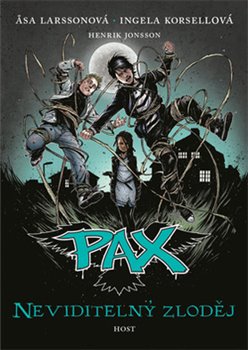 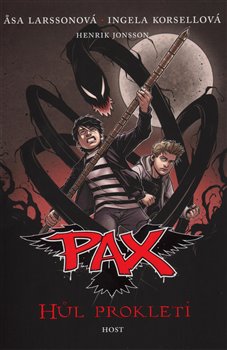 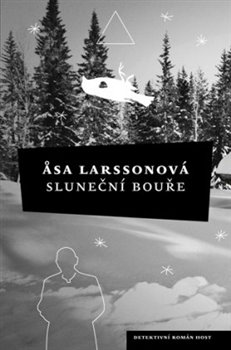 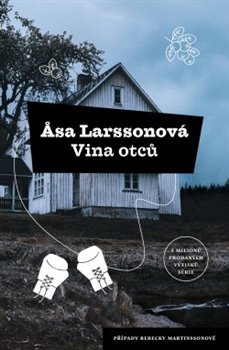 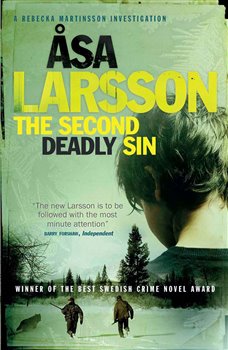 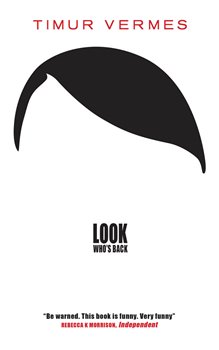