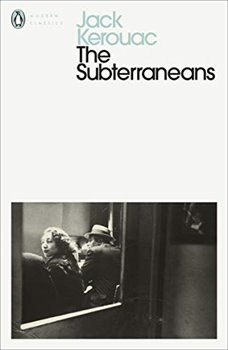 Written over the course of three days and three nights, The Subterraneans was generated out of the same kind of ecstatic flash of inspiration that produced another one of Kerouac's early classics, On The Road. Centering around the tempestuous breakup of Leo Percepied and Mardou Fox—two denizens of the 1950s San Francisco underground—The Subterraneans is a tale of dark alleys and smoky rooms, of artists, visionaries, and adventurers existing outside mainstream America's field of vision. 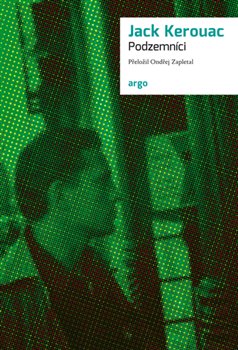 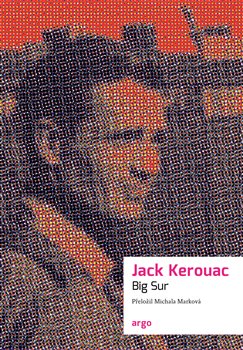 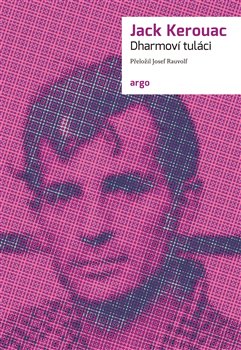 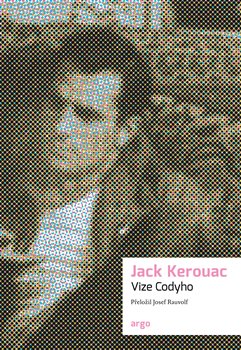 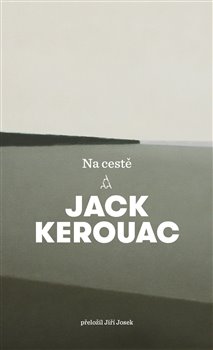 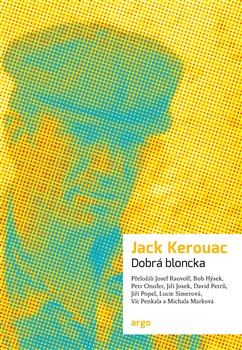 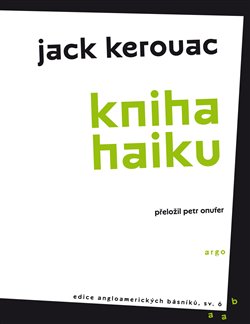 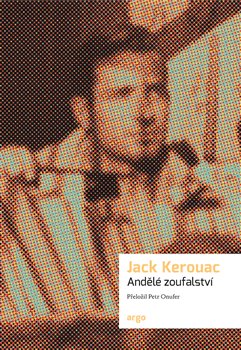 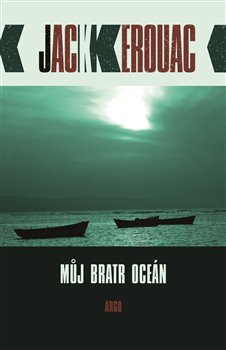 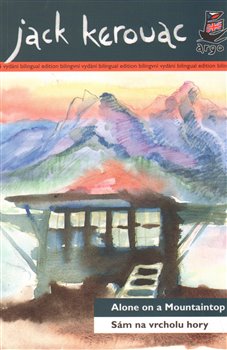 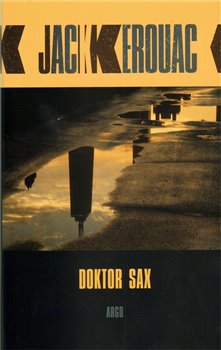 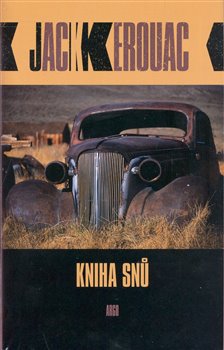 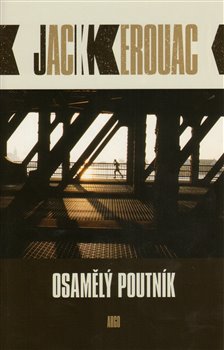 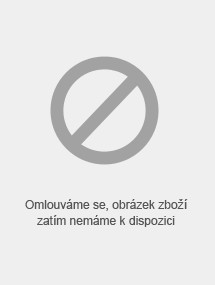 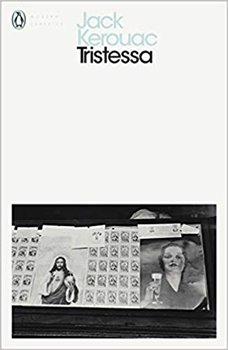 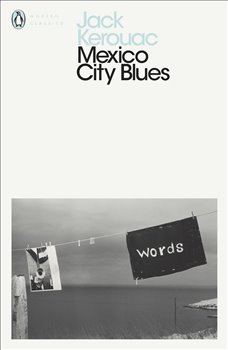 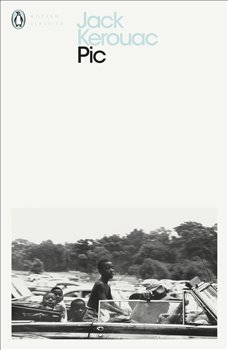 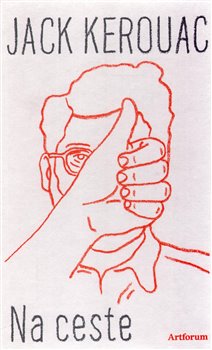 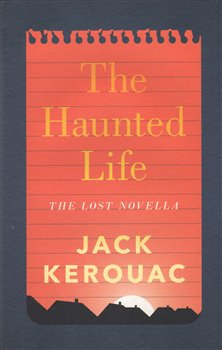 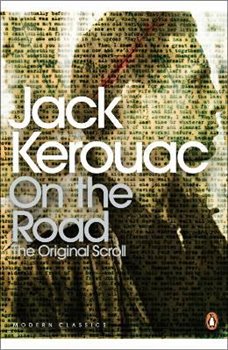 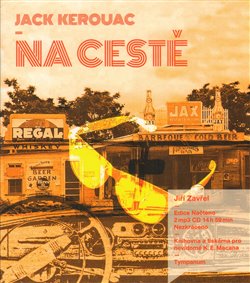 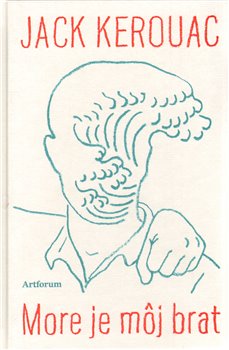 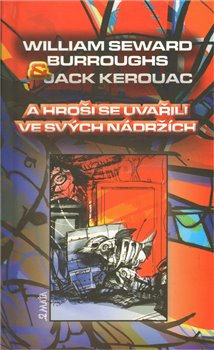 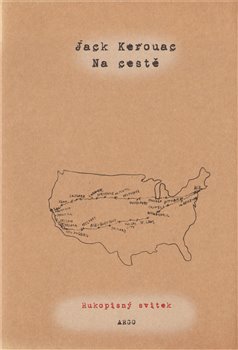 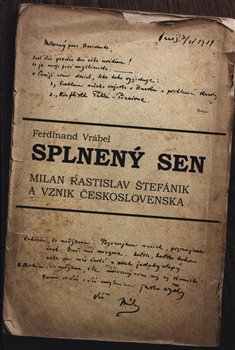