John Tiffany directed Once for w hich he w as the recipient of multiple aw ards both inthe W est End and on Broadw ay. As Associate Director of the Royal Court, his w orkincludes The Twits, Hope and The Pass. He w as the director of Let The Right One In forthe National Theatre of Scotland, w hich transferred to the Royal Court, W est End andSt. Ann's W arehouse. His other w ork for the National Theatre of Scotland includesMacbeth (also Broadw ay), Enquirer, The Missing, Peter Pan, The House of Bernarda Alba,Transform Caithness: Hunter, Be Near Me, Nobody Will Ever Forgive Us, The Bacchae,Black Watch, for w hich he w on the Olivier and Critics' Circle Best Director Aw ards,Elizabeth Gordon Quinn and Home: Glasgow . Other recent credits include The GlassMenagerie at A.R.T and on Broadw ay and The Ambassador at BAM. Tiffany w asAssociate Director of the National Theatre of Scotland from 2005 to 2012, and w as aRadcliffe Fellow at Harvard University in the 2010-2011 academic year. 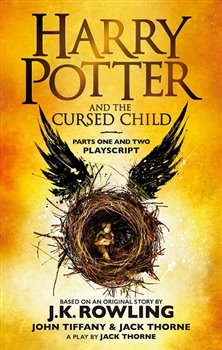 Harry Potter and the Cursed Child (8) - Parts I & II (paperback) 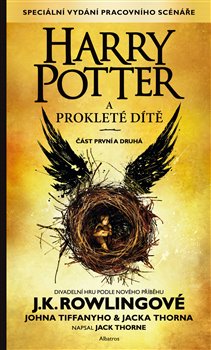 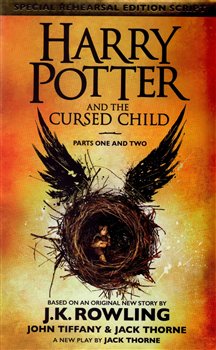 Harry Potter and the Cursed Child (8) - Parts I & II (hardcover)