Felix Francis is the younger son of thriller-writing legend, Dick Francis, with whom he co-wrote the four most recent Dick Francis Novels, Dead Heat, Silks, Even Money and Crossfire, with Felix taking an increasingly greater role in the writing. Sadly Dick died in February 2010 but his work will live on through Felix. Front Runner is Felix's fifth solo Dick Francis novel, following Gamble, Bloodline, Refusal, and Damage. Felix trained as a physicist and spent seventeen years teaching A-level physics before taking on the role as manager to his father, and then as author. He lives in Oxfordshire. 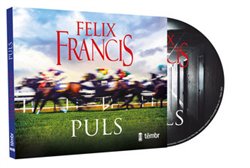 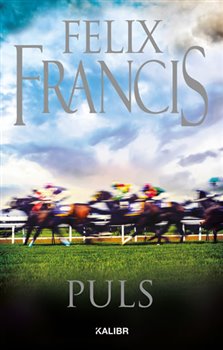 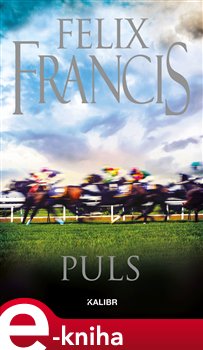 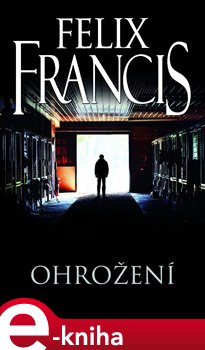 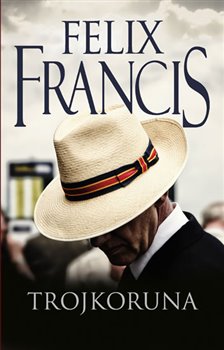 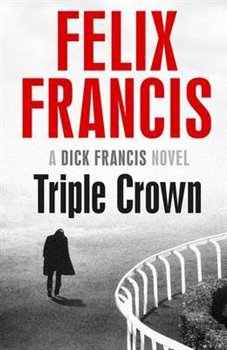 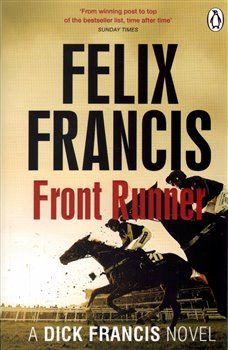 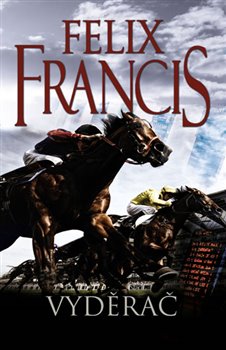 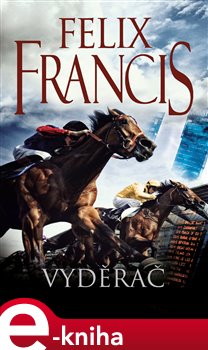 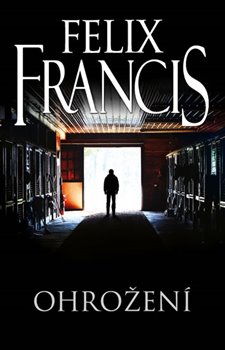 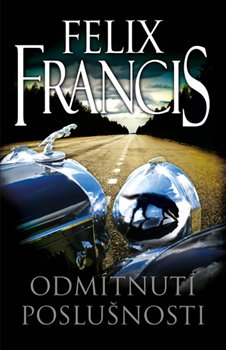 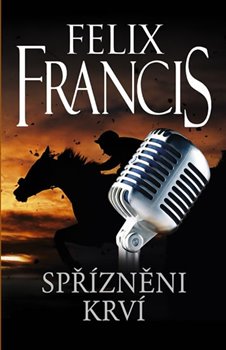 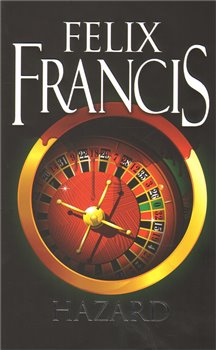 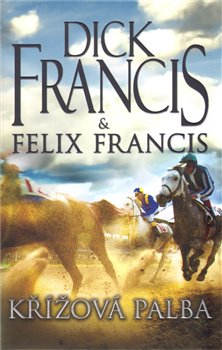 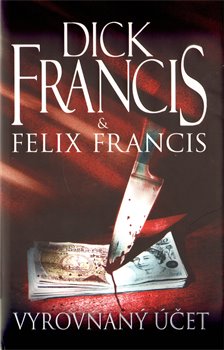 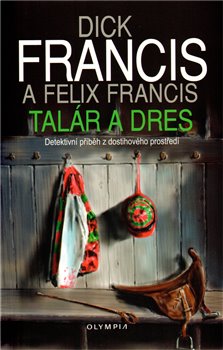 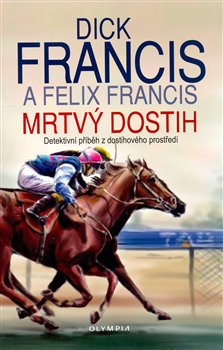